​Although it is not a native species, beech has been widely grown in the past in Ireland. It is generally known as European beech (Fagus sylvatica). It usually occurs as a large tree, with most being of considerable age. Beech is normally white or cream in colour, with no distinction between sapwood and heartwood. In old trees the heartwood can discolour, sometimes resulting in a mixture of red and white colours, known as ‘red heart’. As a diffuse-porous species, the growth rings are indistinct, giving the timber a uniform appearance. Radially cut (quarter-sawn) surfaces show a dark flecking due to the short wide rays, but this is not prominent on other surfaces. A common procedure in continental Europe is to steam the sawn timber before it is dried to give the wood a distinct pink or reddish tinge and reduce colour variation.
Spalting is any form of wood coloration caused by fungi. Although primarily found in dead trees, spalting can also occur in living trees under stress. Although spalting can cause weight loss and strength loss in the wood, the unique coloration and patterns of spalted  wood are sought after by woodworkers.
Sizes: Planks with waney edge.
Contact our sales team for a list of plank sizes. (Stock can be affected by availability) 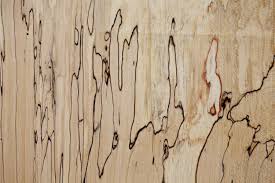 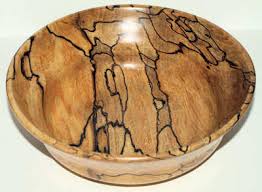 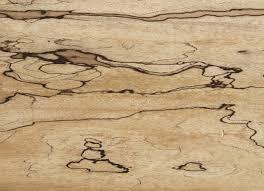